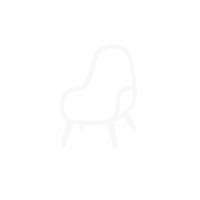 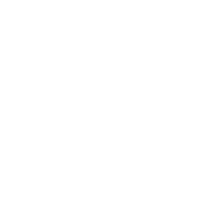 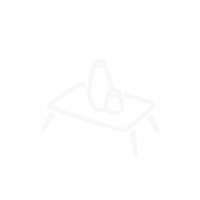 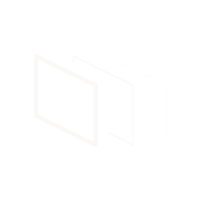 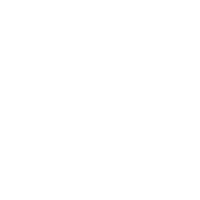 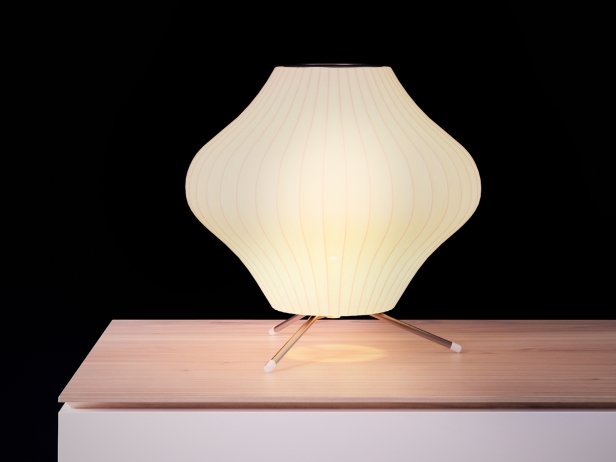 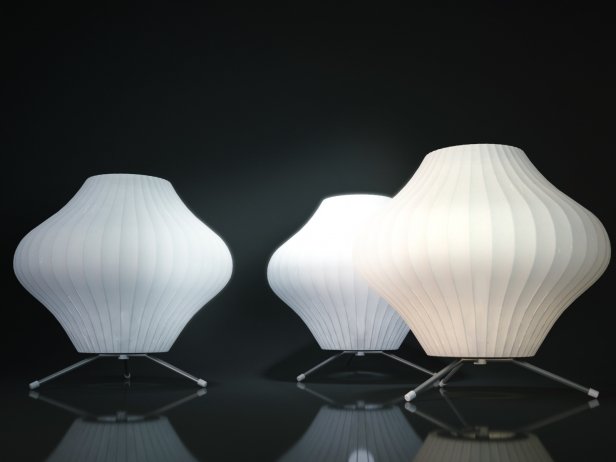 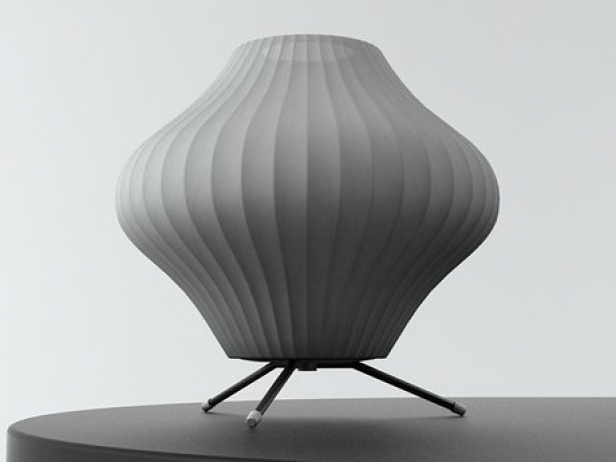 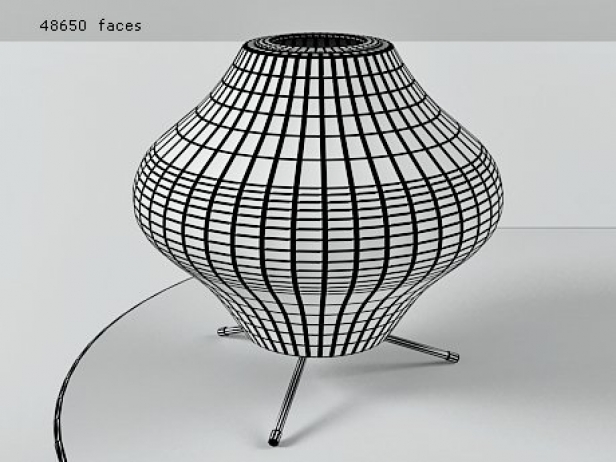 George Nelson (1908-1986) was, together with Charles & Ray Eames, one of the founding fathers of American modernism.
In 1947, George Nelson discovered a translucent webbing material used to preserve ships. He realized that it would be perfect to create organically shaped pendant light.
George Nelson created the "Bubble Lamp" line for Howard Miller in 1947. Later George Nelson made many variations to the original shape. Howard Miller continued to sell the line throughout the late 1970's after which they were discontinued. George Nelson never named the different lamp designs and they were simply given numbers by Howard Miller.
In the 1990's Modernica reissued the "Bubble Lamp" line and "named" each individual Bubble Lamp design, for example Apple, Ball, Criss-Cross, Cigar, Lantern, Pear, Propeller, Saucer, etc. The collection is a part of the permanent collection of the Museum of Modern Art in New York.
In addition to pendant lights, the George Nelson Bubble Lamp collection now includes desk lamps, wall sconces and floor lamps. 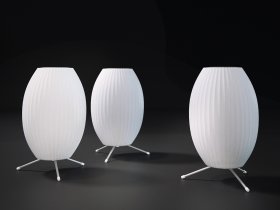 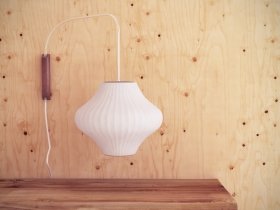 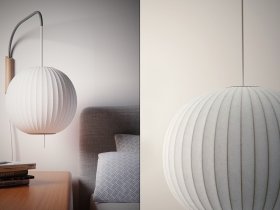 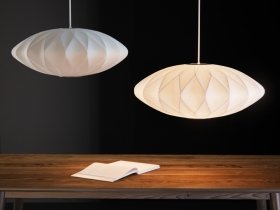 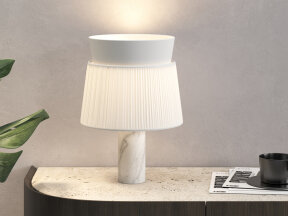 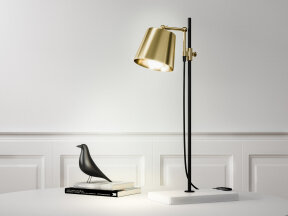 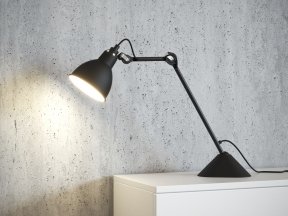 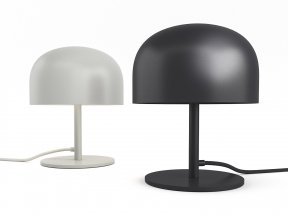 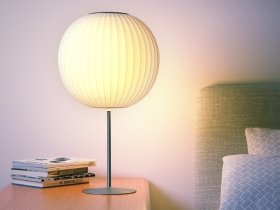 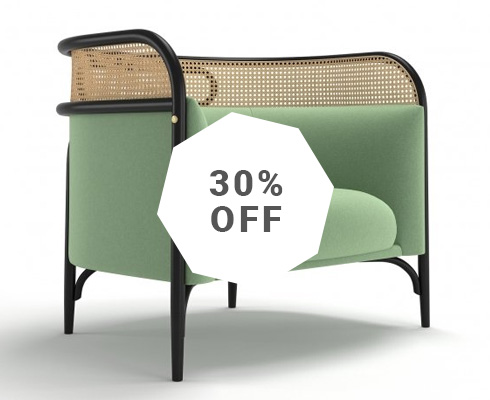 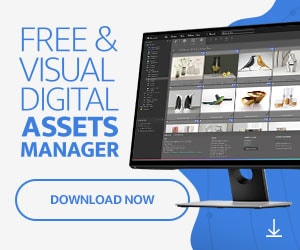